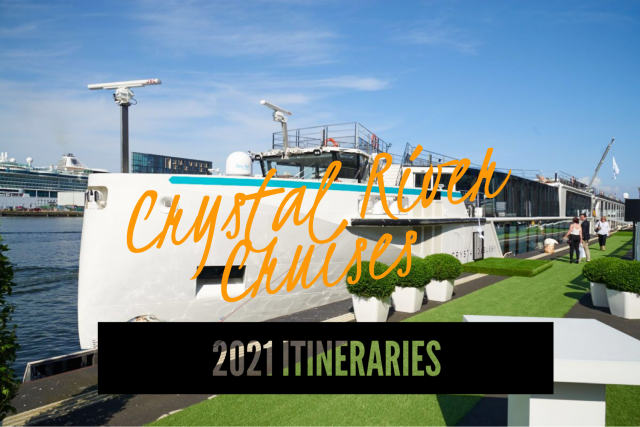 With 45 unique ports of call, dozens of which are designated UNESCO World Heritage Sites, every voyage features at least one overnight stay, many with double and even triple overnights, allowing guests to further immerse themselves in the port, or venture to nearby towns. 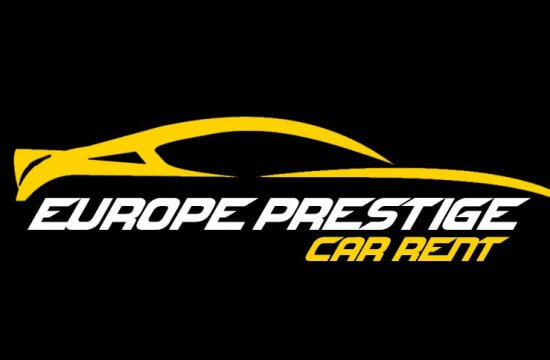 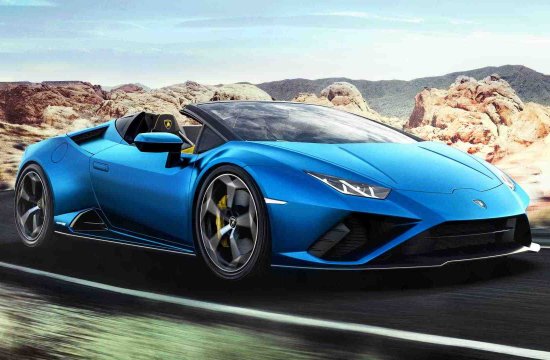 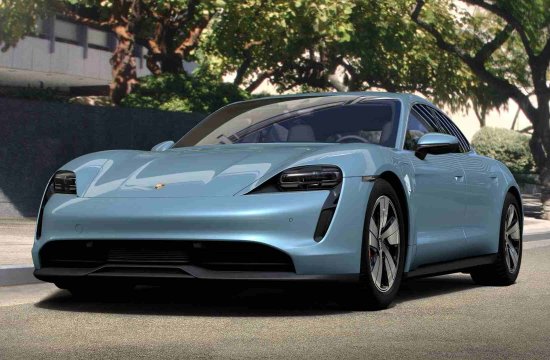 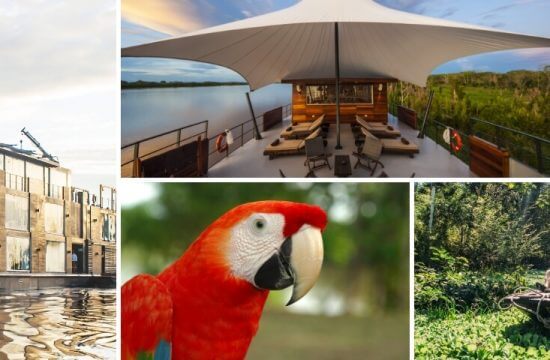 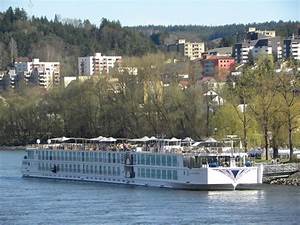 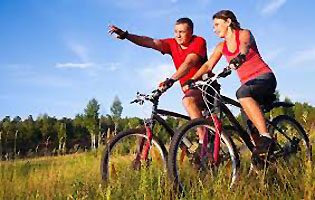 Crystal dispenses with e-bikes for… 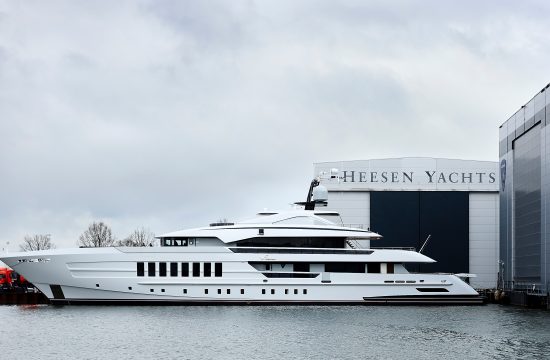 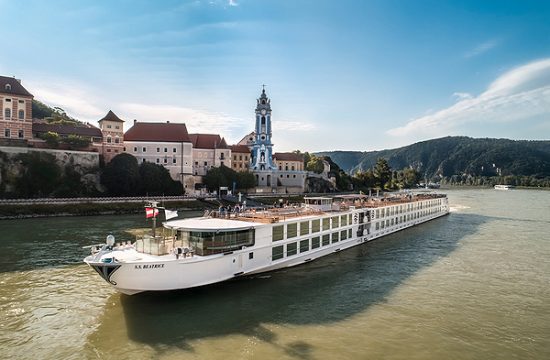 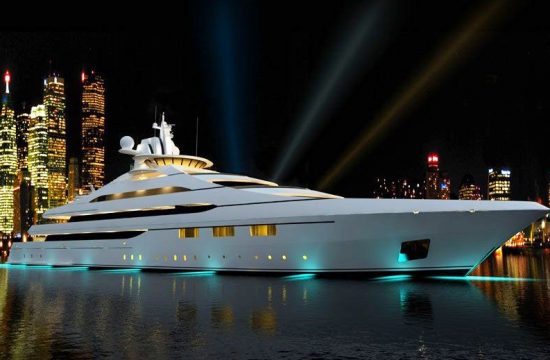 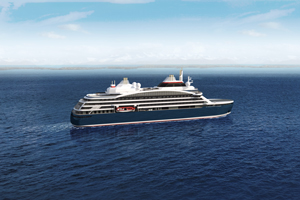