Instead of fossil fuel or large battery banks, Eather One will be powered by air friction across its wings and airframe. That kind of renewable, on-demand energy is a radical proposition.

While the most current trend in business aviation is all about creating the next generation of electric and hybrid-powered aircraft, a new kind of space race could emerge if the physics actually support the theory behind Eather One.

Designer Michal Bonikowski’s concept is probably four or five generations ahead of the current mode of thinking, but Bonikowski told Robb Report that he was inspired by the recent Maveric concept by Airbus. “That aircraft’s unique design helps reduce drag while providing more cabin space,” he said. “I have been thinking a lot about this lately, and wondered what could happen if a big company would like to create an electric plane.” 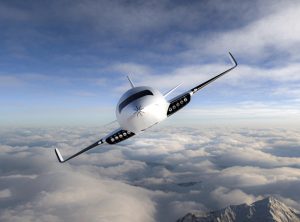 While it looks like a jet from the future, the primary difference between Eather One and contemporary hybrid aircraft is the triboelectric nanogenerators in the wings. The nanogenerators convert mechanical energy directly into electrical energy. The aircraft does not need fuel tanks or large battery banks since it will generate electricity from air molecules in the troposphere and stratosphere.

As Eather One travels at high speeds, Bonikowski’s idea is to harness the friction generated from vibrations in the airframe and bend of the wings. The converted energy will power the electric motors and recharge batteries. This readymade source of power means that Eather One will require smaller battery packs than aircraft relying on stored battery power.

Bonikowski concedes that his aircraft will need some battery packs during frictionless points during takeoff and landing.

This concept may never fly out of the realm of sci-fi, but it demonstrates the same out-of-the-box thinking that powered the Wright Brothers at Kitty Hawk. “I enjoy all attempts to revolutionize flying,” says Bonikowski, who also designed a new kind of rotorcraft called the Fusion Copter. 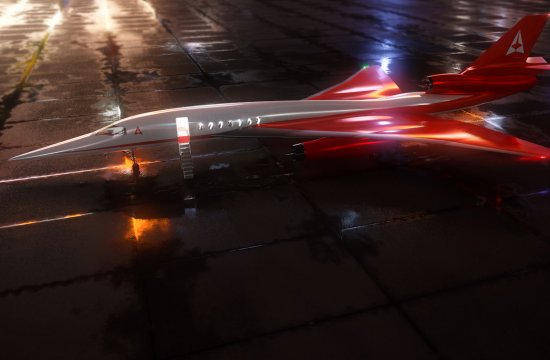 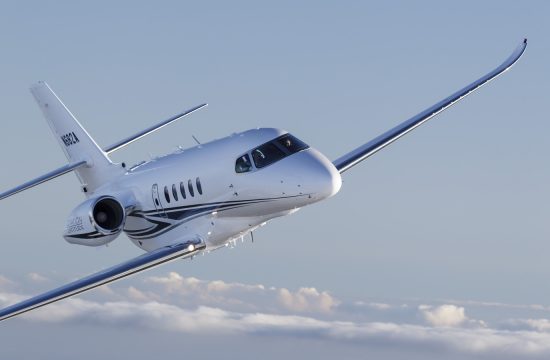 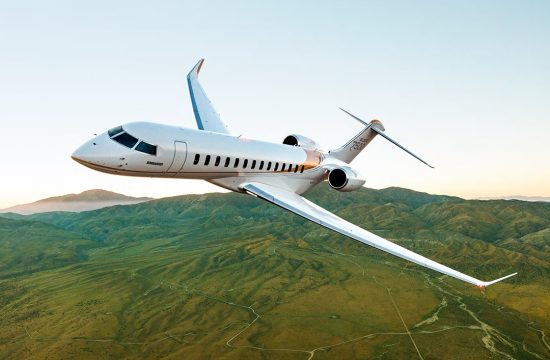 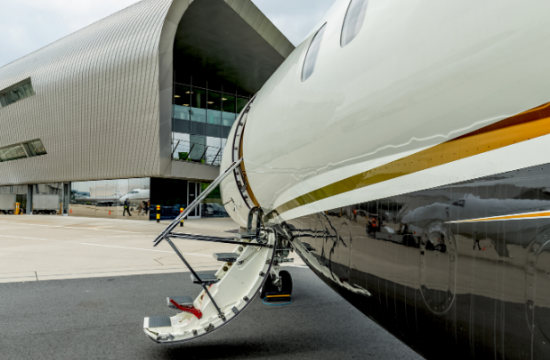 Private charter during the Coronavirus… 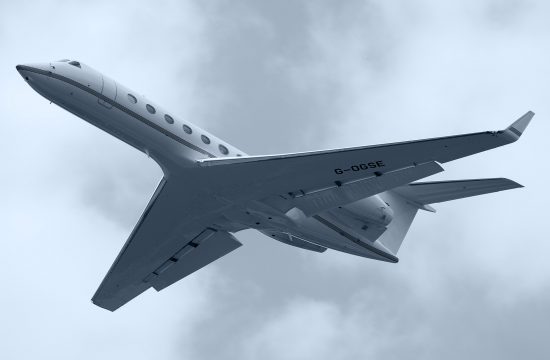 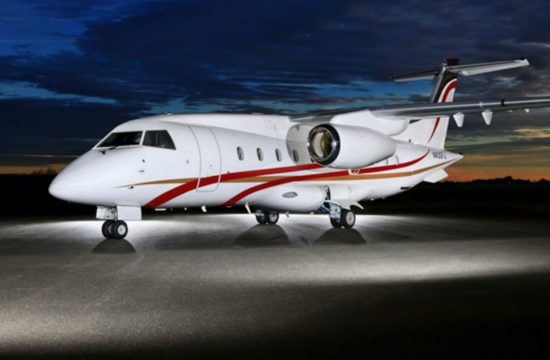